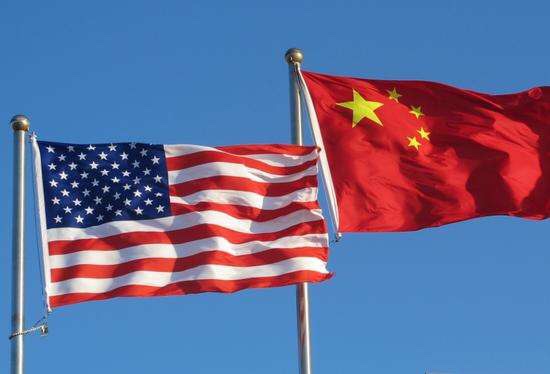 President Trump said on Sunday the U.S. tariffs imposed on $200 billion of Chinese goods will increase to 25 percent on Friday, attributing the payments on those products to the “great economic results.”

“If we get to a completed agreement it will have real enforcement provisions,” he said at the time. Trump, however, warned that although talks were continuing, they were progressing too slowly as Beijing tries to renegotiate.

“The Tariffs paid to the USA have had little impact on product cost, mostly borne by China. The Trade Deal with China continues, but too slowly, as they attempt to renegotiate. No!” Trump wrote.

Politico reported on Wednesday that the two countries are close to a deal, which could come as soon as the end of this week.

Trump has made a priority of shaking up American trade policy.

As a candidate for the presidency, Trump raged repeatedly about alleged Chinese perfidy — so much so that a video mashup of him spitting out the word “China” went viral and collected more than 15 million views on Youtube.com.

Trump charged that previous administrations, gullible and weak, had let China get away with abusive trade practices, accepting empty promises from Beijing and allowing the U.S.-China economic relationship to grow ever more lopsided. As evidence, he pointed to America’s vast U.S. trade deficit with China — $379 billion last year, by far the biggest with any country in the world.

Once he took office, Trump’s relationship with his Chinese counterpart, Xi Jinping, seemed to get off to a good start. The two men shared chocolate cake and amiable conversation at Trump’s resort in Mar-a-Lago, Florida, in April 2017. A few weeks later, China agreed to open its market U.S. beef, cooked chicken, and natural gas in what Commerce Secretary Wilbur Ross called a “herculean accomplishment.”

The romance faded. In March 2018, the Office of the U.S. Trade Representative issued a report accusing China of using predatory tactics to strengthen its tech companies.

Last July, the Trump administration gradually began slapping import taxes on Chinese goods to pressure Beijing into changing its policies. It now has imposed 10% tariffs on $200 billion in Chinese imports and 25% tariffs on another $50 billion. The Chinese have retaliated by targeting $110 billion in U.S. imports.

The fight between the world’s two biggest economies is raising worries about global economic growth. The International Monetary Fund, the World Bank, and others have downgraded their forecasts for the world economy, saying the U.S.-China standoff is reducing world trade and creating uncertainty for companies trying to decide where to buy supplies, build factories, and make investments.

Trump has portrayed his tariffs as a moneymaker for the United States and a benefit to the U.S. economy.

But a March study by economists from the Federal Reserve Bank of New York, Columbia University, and Princeton University found that the burden of Trump’s tariffs — including taxes on steel, aluminum, solar panels, and Chinese imports — falls entirely on U.S. consumers and businesses who buy imported products. By the end of last year, the study found, they were paying $3 billion a month in higher taxes and absorbing $1.4 billion a month in lost efficiency.

Nonetheless, the overall U.S. economy has remained healthy. On Friday, the government reported that the U.S. unemployment rate had fallen to the lowest level in half a century.

H.R. 294, which designates a facility of the United States Postal Service as the Endy Nddiobong Ekpanya Post Office Building;

H.R. 452, which designates a facility of the United States Postal Service as the Specialist Jeffrey L. White, Jr. Post Office;

H.R. 535, the “Taiwan Travel Act,” which encourages visits between officials of the United States and Taiwan at all levels;

H.R. 3656, which establishes a consistent applicability date for eligibility of certain persons for VA-provided memorial headstones and markers; and

S. 831, which designates a facility of the United States Postal Service as the Police Officer Scott Bashioum Post Office Building.

This legislation helps protect our Nation’s youth and educators by authorizing State-based grants that will support evidence-based violence prevention programs. It is critical that we strengthen our laws in order to aid our law enforcement, address the needs of individuals struggling with serious mental illness, and develop proactive strategies for identifying and preventing violence in schools.

This Administration is pleased with the progress we have made toward securing our schools over the last few weeks alone, and looks forward to working with the Senate to protect America’s students.

On Friday, President Donald J. Trump departed for Asia, his longest foreign trip to date and the longest trip to Asia by an American president in more than a quarter century. President Trump will utilize this trip to demonstrate the Administration’s commitment to the Indo-Pacific region and to strengthen U.S. alliances and partnerships. The President will address a wide array of strategic issues with foreign leaders, including the North Korean nuclear threat. 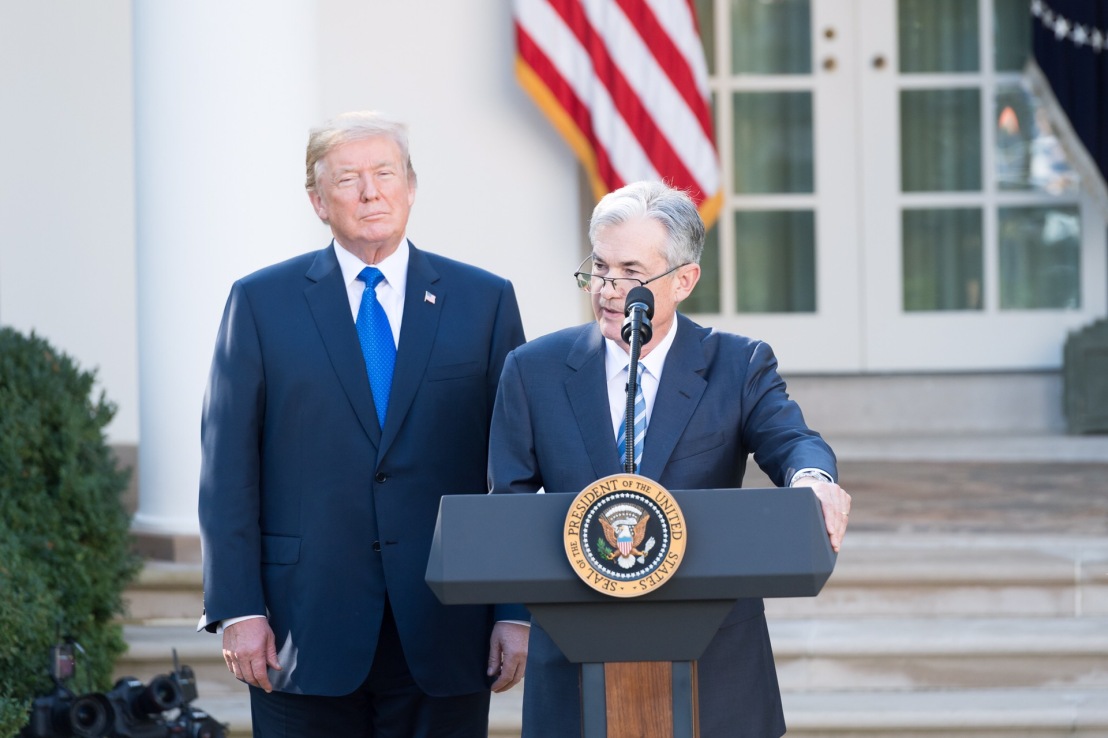 President Donald J. Trump announced the nomination of Jerome Powell to be Chairman of the Board of Governors of the Federal Reserve System | November 2, 2017 (Official White House Photo by Andrea Hanks)